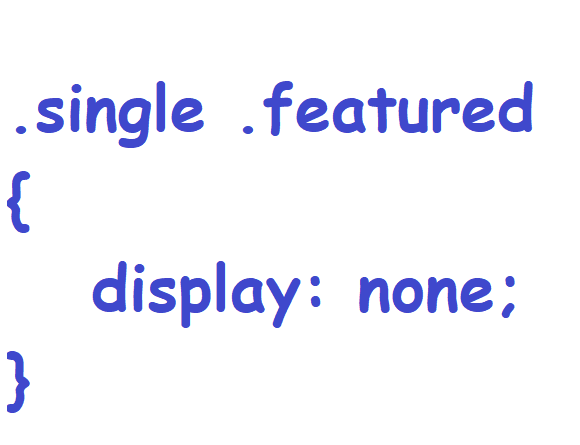 After a few plugins that didn’t work, and an otherwise beautifully clean theme, I ended up removing the duplicate featured image from wordpress with the following CSS:

The problem was the featured image had duplicates. Some themes automatically set the first image as featured image, but the theme I was working with required you to choose “featured image”

The solution was to either delete the image from the code when it was inserted, leaving featured image selected and/or put the CSS in your style.css

I chose to use the css code: